Where ya Heading From Here?

American Singer/Songwriter from Monticello, Arkansas by way of Nashville, Tennesse, Ward Davis has had songs recorded by Trace Adkins, Willie Nelson, Merle Haggard, Wade Hayes, Sammy Kershaw, Bucky Covington, Jimmie Van Zant, Buddy Jewel, Carolina Rain, The Roys, and more. Most recently, Ward Davis co-wrote "I'm Not The Devil" with Cody Jinks, with whom he subsequently toured with nationwide. With over 250 shows per year under his belt as both a headliner and support act, Ward Davis' already popular live show is growing at exponential rates. 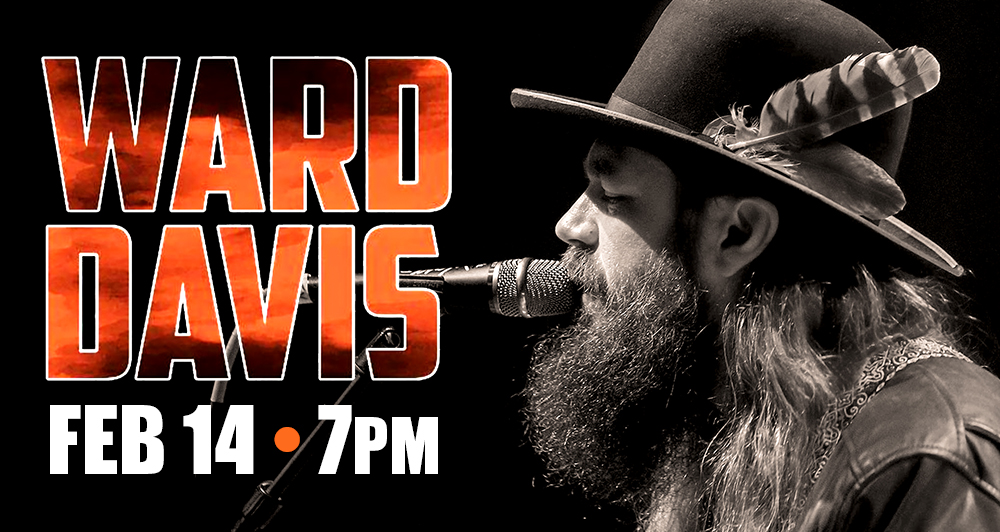 Kalie Shorr burst onto the Nashville music scene in 2016 with her self-penned hit "Fight Like A Girl". The Portland, Maine singer-songwriter became a Sirius XM "Highway Find" and was spotlighted by Spotify, Apple Music, CMT, Radio Disney Country, Taste of Country, and even Billboard magazine. In 2017, Kalie released her Slingshot EP to positive reviews and was named "New Artist You Need to Know" by Rolling Stone, "The New Nashville" by Teen Vogue, and one of "2017's Hottest Artists Under 25" by Taste of Country. Named a CMT Next Women of Country and a "Top 10 Country Artists To Watch In 2018" by the Huffington Post, Kalie released her last EP Awake to critical acclaim and toured with Sara Evans and RaeLynn on the CMT Next Women of Country Tour. On March 31, 2018, Kalie fulfilled a life-long dream when she made her Grand Ole Opry debut calling it "one of the most emotional experiences of my life" and has since gone on to play the Opry many times. In late 2018, she headlined the Walmart/Pepsi "Road to the CMA Awards" Tour raising awareness for the 52nd annual CMA Awards telecast. And in November, Radio Disney Country launched a daily radio series called "Let The Girls Play" hosted by Kalie and fellow Song Suffragette Savannah Keyes. Kalie's message of female empowerment has led to praise for her "social advocacy" [NPR] and let to features on PBS NewsHour, NPR's "Morning Edition" and "On Point" in addition to ELLE Magazine. Kalie's first-ever full-length album Open Book releases on September 27th with Rolling Stone saying "[Open Book] showcases the alchemy that Shorr concocts…which manage[s] to conjure both Shania Twain, Red-era Taylor Swift, Dashboard Confessional, and Alanis Morissette all at once." 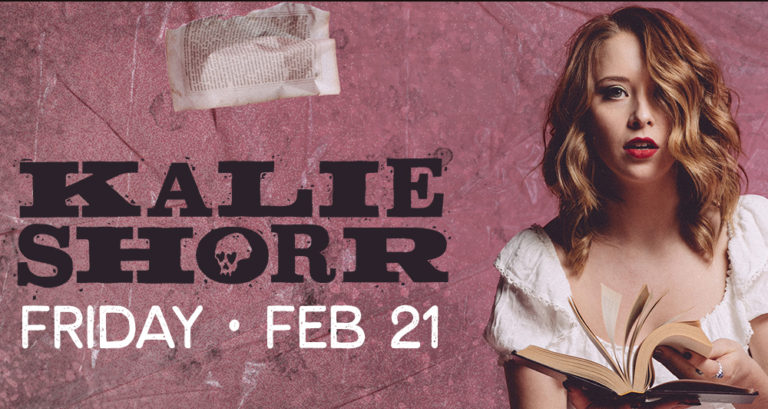 Mixing the twang of country music with the hard-hitting stomp of rock & roll, Cory Marks prepares to release new music. Full of autobiographical storytelling, guitar-driven anthems, drinking songs, and breakup ballads, his songs are rooted in the influence of Cory's hometown, where he grew up surrounded by the salt-of-the-earth residents of North Bay, Ontario. It was there where he began playing drums at ten years old. Whenever he wasn't banging along to songs by Deep Purple, Ozzy Osbourne, and Rush, he was listening to his parents' country records, developing a deep appreciation for outlaws like Waylon Jennings and Merle Haggard. Those two genres – classic country and amped-up rock – would eventually join forces in Marks' own music, earning him a string of gigs with heavyweights like Toby Keith and Brantley Gilbert along the way. 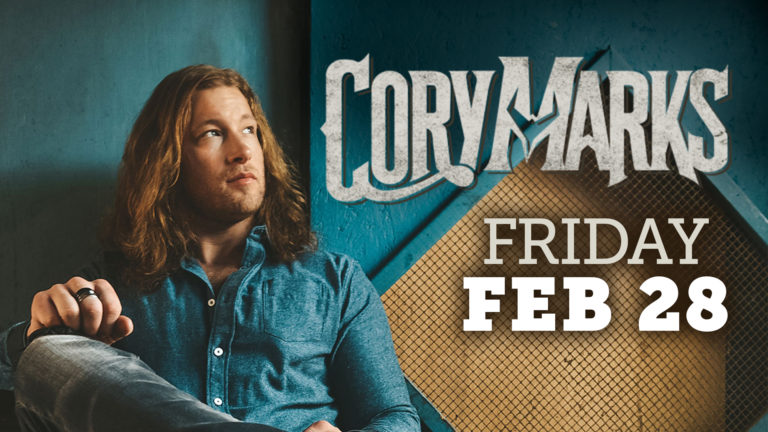 LADIES NIGHT
Every Thursday Night! $2 Drinks for the Ladies

$2 Drinks for the Ladies. $5 Local Cover. Bikini Bull Riding at Midnight every 1st Thursday! Beer pong, Pool Tables and more! Guys, this IS where the Ladies are at on Thursday Nights! 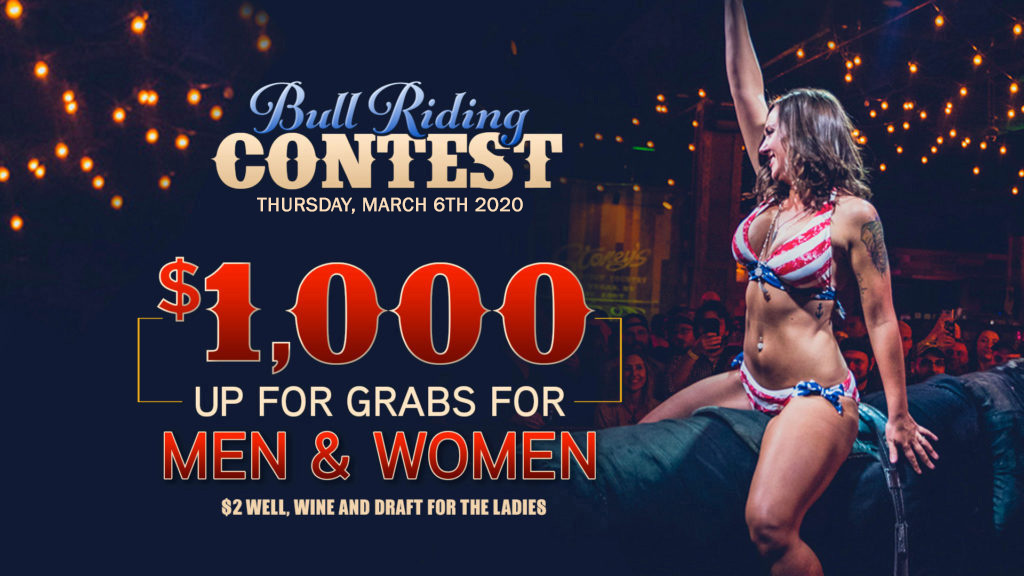 It's time for a Sunday Funday here at Stoney's Rockin Country...
Sunday's we have NO COVER, Dance Lessons at 7:30 and 8:30!
$4 Well, Wine and Draft for Everyone! Pool Tables, Beer Pong and Ice Cold PBR!

Let's finish off the week with some Country! 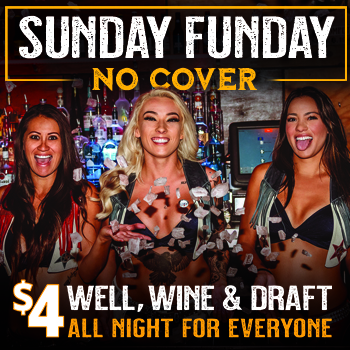 Where Country LIVES in Las Vegas